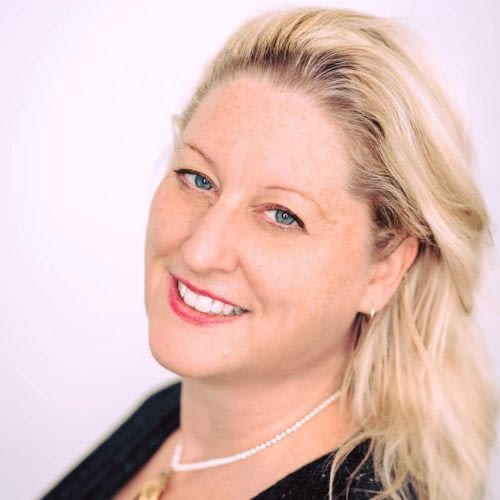 Justine Harcourt de Tourville uses a mixture of tools acquired from many years in academia: research, applied anthropology, narrative writing and teaching, which allows her to deconstruct, analyze and reanimate processes and communication. Individuals and institutions retain her to advise on PR and branding, especially for important milestone events.

Well-versed in increasing visibility and performance, she has coached over 100 start- and scale-ups, as well as individuals ranging from actors vying for Hollywood roles to ministers in the top level of government (in a more formal and confidential setting). For organizations, she has led workshops for wind farm suppliers, global package delivery and European banking institutions among others.

A graduate with honors in Anthropology (BA) and Urban & Regional Studies (BSc) of Cornell University, Justine was a co-founder of the Image Committee. Justine was a Marie Curie Fellow and received a Research MA (with distinction) from University College of London which helped her develop a well-rounded background on culture and organizations.

Justine has lived in Europe for over twenty years and speaks Dutch and conversational French in addition to native English.