First, while Kadimah’s reputation as an “organization” has suffered, it’s “academic” reputation remained relatively strong, with recent grads continuing to find strong high school placements and superb preparation for the toughest of curricula, often placing one-to-two grades ahead in STEM subjects. And, even though Kadimah’s identity as a “Jewish” day school remains important to parents, alumni, and Jewish leaders, the specifics surrounding the Jewish portion of the day, were far less important than its strength in general education, particularly, STEM.

Second, while we found that Kadimah’s Jewish identity is central to its mission, the concurrent denominational, philosophical, and cultural diversity of Western New York’s Jewish community, could give Kadimah’s Jewish curriculum to serve as a proactive extension of that religious and cultural diversity. One-by-one, we were able to build consensus around the idea that Kadimah’s future lay not in attempting to appeal to the most conservative or orthodox members of the region’s Jewish community—whose children were not likely to attend a coeducational, non-Chassidic day school, regardless—and instead, “seize the center” by leveraging Kadimah’s pedagogical strengths to exert greater influence within the larger Jewish community.

By forcefully positioning Kadimah as “central” to Buffalo’s Jewish community through education, cultural involvement, and community activism, Kadimah could find a renewed energy and sense of purpose. From this place at the center of the community, Kadimah could make a fresh case for greater support by demonstrating something larger than a commitment to merely provide a Jewish education to those who can afford to attend. Forward, together. Kadimah Academy is committed to the advancement of Jewish education, Jewish culture, and Jewish life in Buffalo—and beyond. 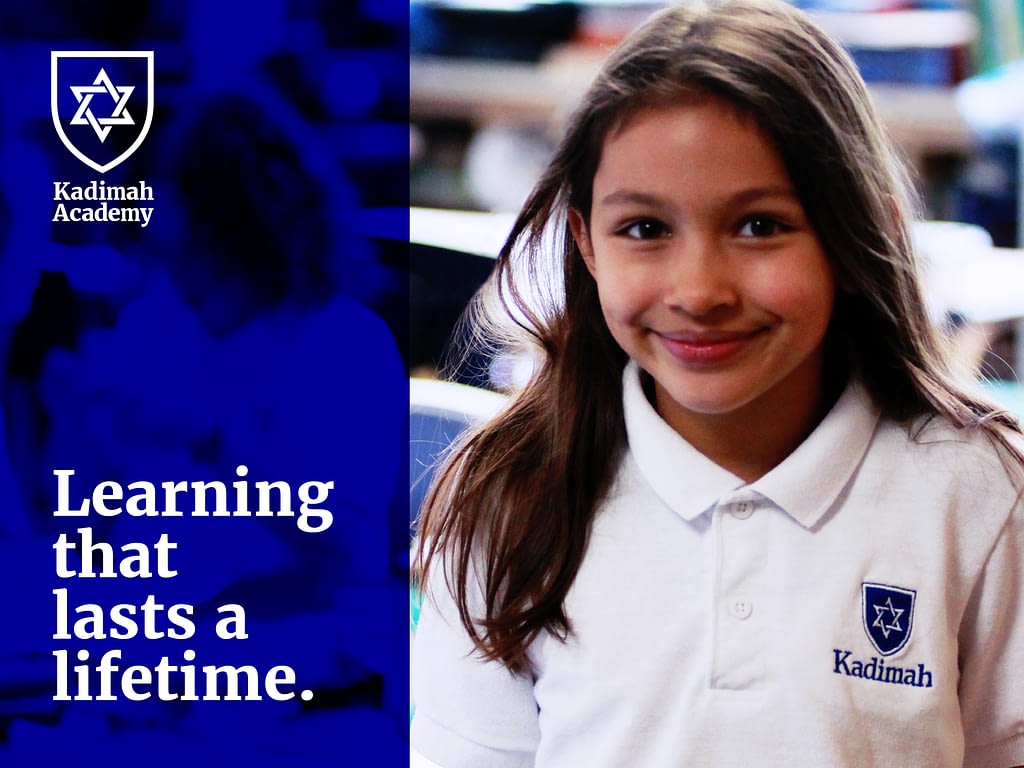